Though charity in the NFT universe is still considered to be experimental, dozens of projects have already made their debut and gained appreciation. Here are some of them we suggest to follow right now.

Adorable Chonk Society has made it’s goal to help pet rescues. “We have assembled an army of chaotic Chonks to wreak lovable havoc in the world”, – say the authors of the project. The team will be donating 100% of proceeds to animal shelters, so this initiative is nothing but charity.

Blazed Cats are programmatically generated forever friends comprised of hand-drawn assets and a variety of traits, accessories, and other customizations that make each cat verifiably unique. Better yet, every time you buy or sell a Blazed Cat 100% of royalties (10%) go to Mental Health America, a leading community based non-profit dedicated to addressing the needs of those living with mental illnesses.

Top multimedia artists from around the world have reimagined the iconic masterpiece “The Kiss” by Gustav Klimt to create their own pieces in support of Persons Living with a Rare Disease (PLWRD) and their families. 70% of the initial NFT sale proceeds will go directly to Rare Diseases International (RDI), 14% of the funds from sales on the secondary market will also be donated to RDI in the form of a royalty, creating an endless cycle of donations.

Artist and activist Maliha Abidi created Women Rise, a collection of 10,000 randomly generated and unique NFT art pieces aimed at raising money for NGOs including Girl Effect. The collection represents women from around the world, featuring activists, artists, scientists and coders with different backgrounds, skin, eyes and hair that were then used to auto generate the NFT artworks, sales of which will unlock the donations.

KRebels is the DAO NFT project utilizing cutting-edge technology to save koalas from extinction 1 mint at a time. KRebels’s in-house artist has created 1,009 different koala inspired artworks that are being turned into distinctive NFTs. “What sets KRebels apart is not only being the first charity-focused NFT adopting koalas, but the self-governed community where everyone can get the power they deserve. Everyone minting the first generation of Krebels receives the Krebels coin in the equal amount to their purchase. These coins guarantee your voting rights in making all of the community decisions. You can also exchange them to the Etherium”, – highlight the KRebel’s team. 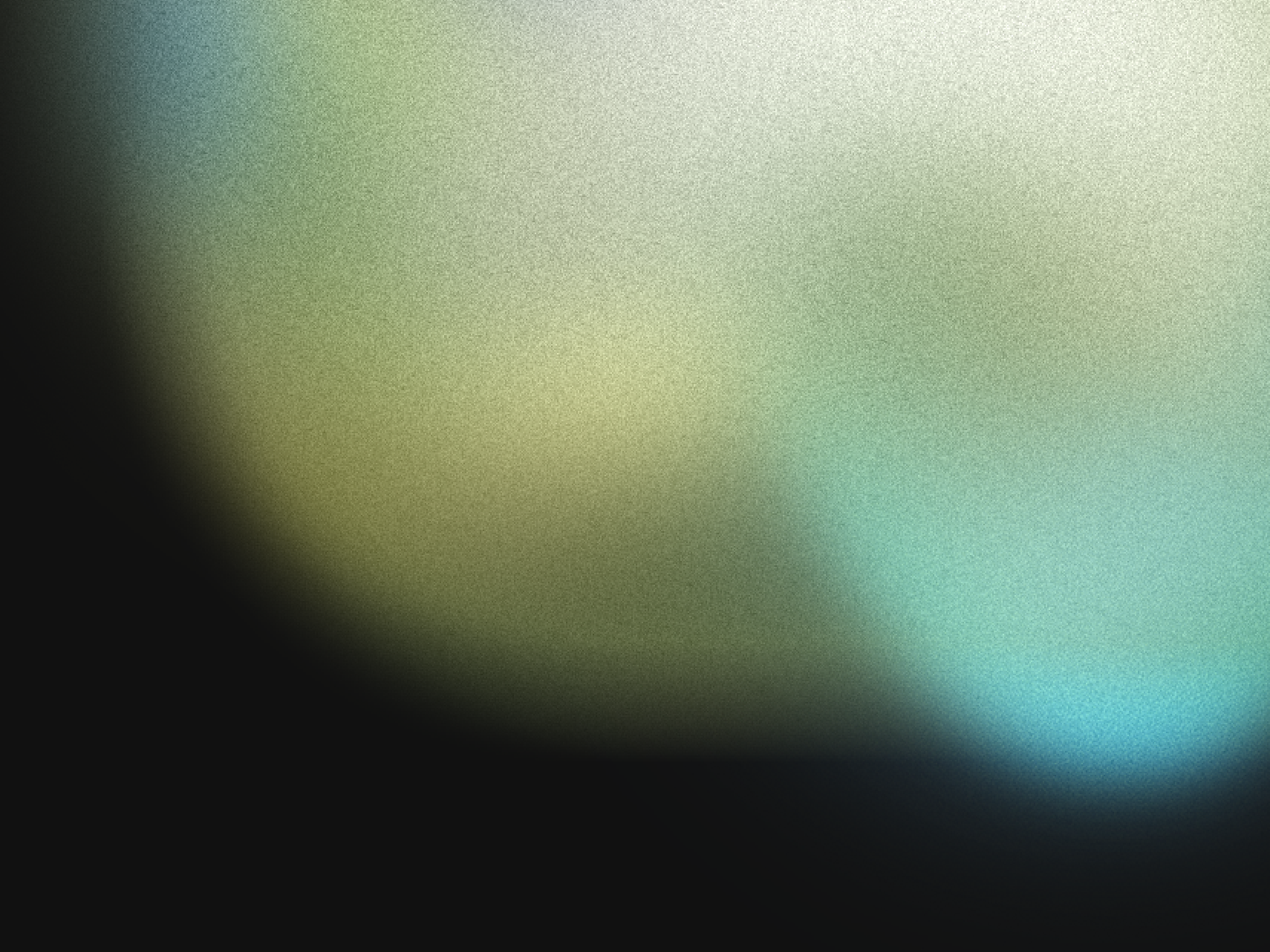 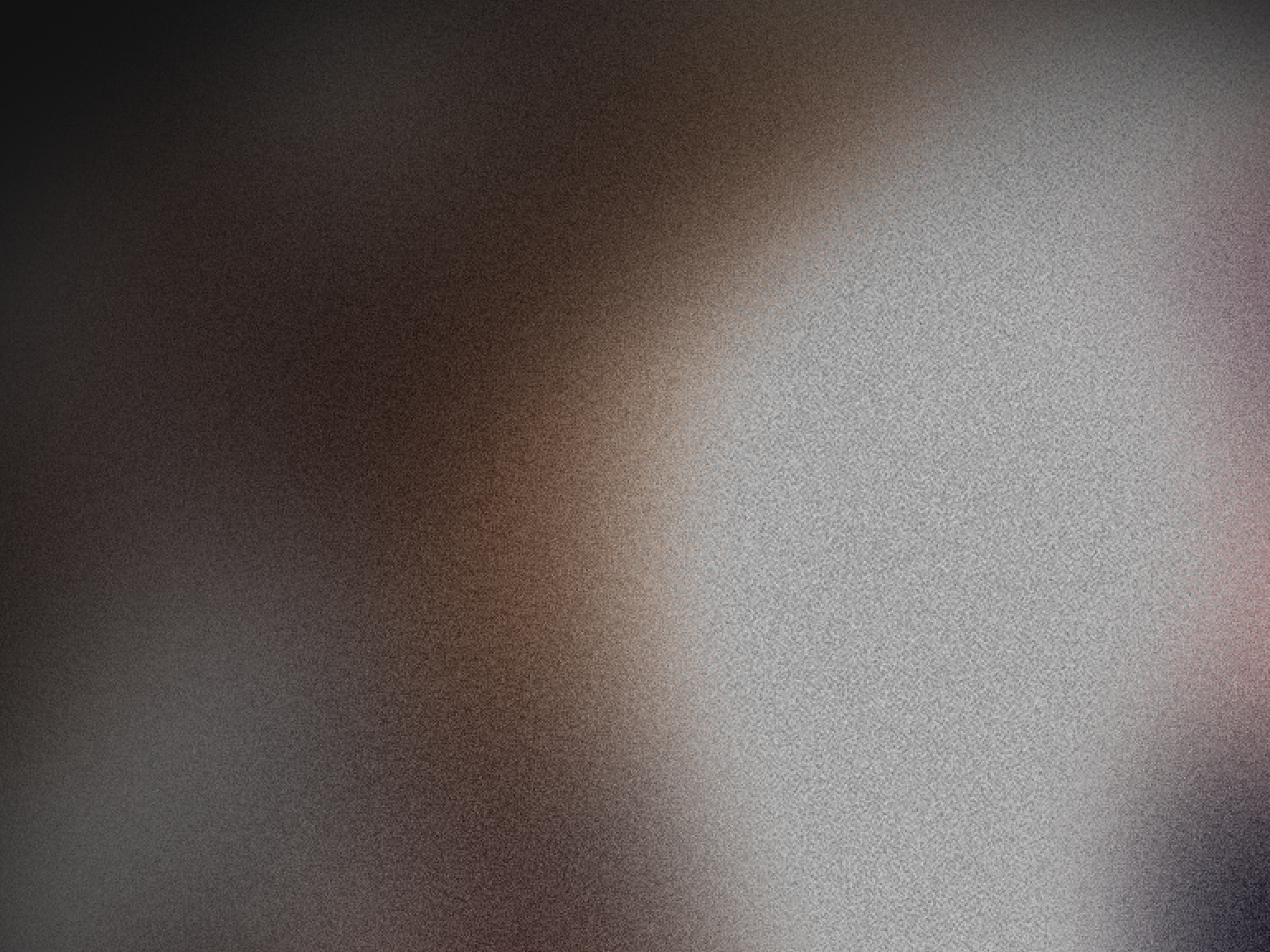 Crypto charity projects you should follow in Discord
April 18, 2022 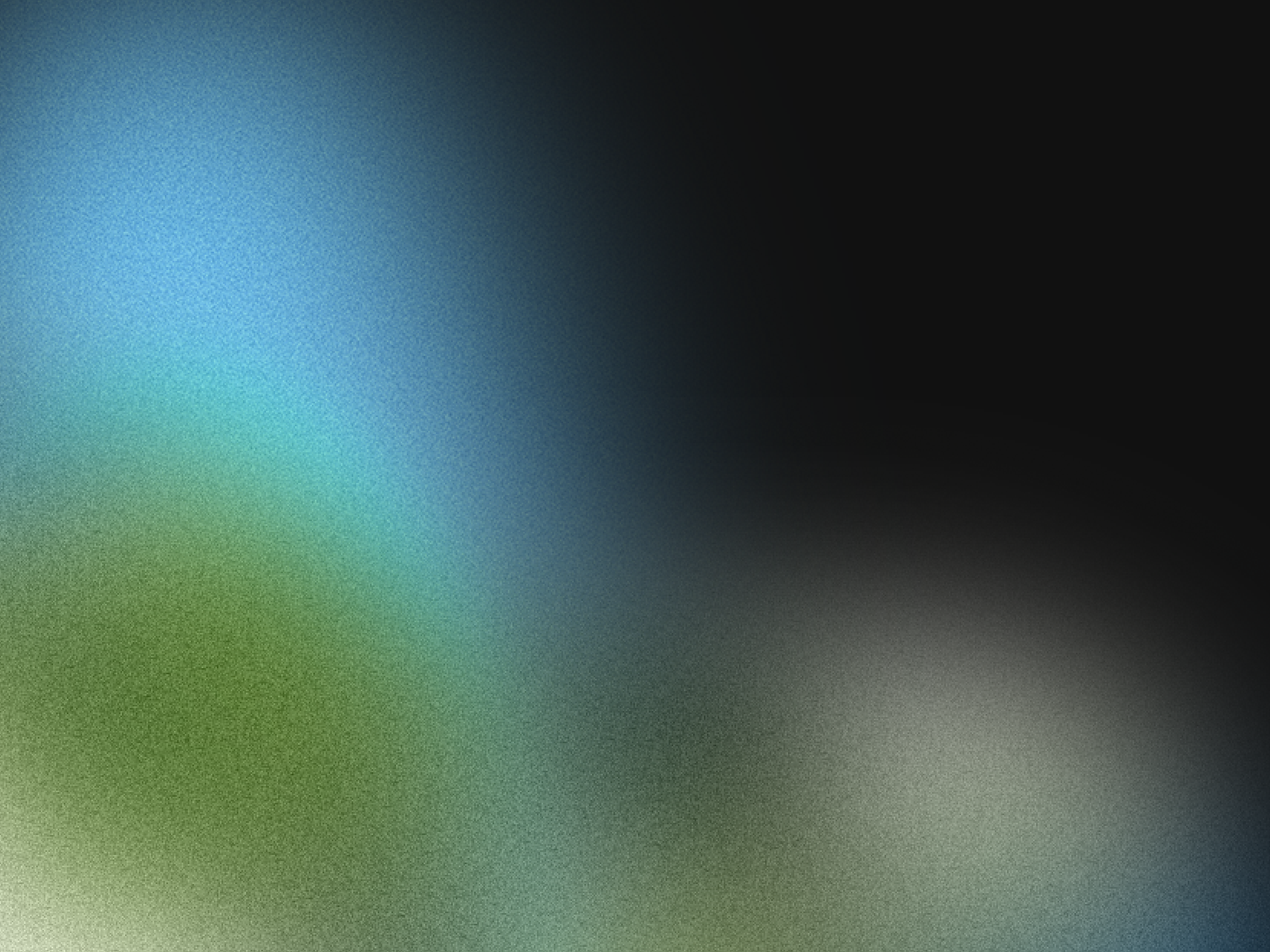 Inspiration: “The Kiss” by Gustav Klimt: did you know
April 18, 2022
For latest news and airdrops